Click on the image or here Իմ Անունը Հայաստան Է 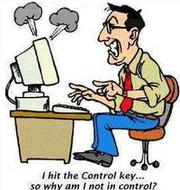 Read More
Vahe H. Apelian, 6 January 2012 I was reminded of the title last week during my dealings with…
Read More
0
0
0
By Bruce Tasker, Yerevan-Armenia   Decision time for Armenia’s President Sargsyan; sign on to the Karabakh agreement and…
Read More
0
0
0 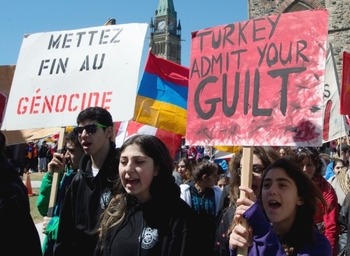 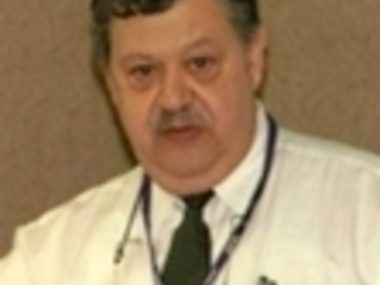