Key U.S. air base in Turkey sits on property stolen from Armenians during the genocide

Suppose the U.S. built and operated a military base in Germany on property confiscated from Jews during the Holocaust. America, Jewish Americans, Germany, and Israel would have reached a principled resolution years ago.

Now consider Incirlik (EEN-jeer-leek) Air Base in Turkey. American taxpayers and the Army Corps of Engineers built it 67 years ago. Its 3,320 acres are home to the U.S. Air Force’s 39th Air Base Wing, B-61 nuclear weapons, thousands of American military personnel, and American businesses.

Yet the U.S. State Department has habitually shielded Turkey from accountability in this and related instances.

The air base knows its past, though. In 2007, then base commander, Col. Murrell Stinnette, held a “Town Hall meeting [on Congress’s] Armenian Genocide Resolution.” The base encourages visits to Levonkla, a nearby 12th century Armenian castle.

The plaintiffs sought over $65 million based on the land’s market value, plus a portion of Incirlik rent that Turkey had collected from the U.S. as of 2010.

Days earlier, the U.S. Ninth Circuit Court of Appeals had upheld California Law 354.4. Modeled after California’s Holocaust claims statutes, the law extended through 2016 the period during which Turkey could be sued.

In 2019, however, the same court decided against the plaintiffs: the lawsuit was “time-barred” due to statute of limitations guidelines.

Many Armenians bought life insurance from New York Life, AXA France, and Germany’s Victoria Versicherung AG before the genocide. But the companies shamefully avoided paying surviving family members. In 2004-5, NY Life and AXA France settled out of court for $40 million.

In 2006, Armenian Americans sued Germany’s Deutsche and Dresdner banks. Each had seized Armenian accounts and assets post-Genocide. These institutions, too, dodged accountability.

Congress, particularly the House’s bipartisan, 126-member Armenian Caucus, could help the foregoing cases with legislation similar to the California law, but which courts couldn’t override.

Recall that Congress recognized the Armenian Genocide in 2019 with near unanimity.

Congress has often facilitated recovery of property stolen during the Holocaust, including $1.25 billion in Jewish assets appropriated by Swiss banks.

American relations with Turkey have deteriorated due to President Erdogan’s 17-year record of bellicose conduct against the U.S., NATO, and Israel.

In 2016, demonstrators burned American flags and demanded that the U.S. leave the base. In 2017 and 2019, Turkey threatened to cut off American access to Incirlik.

In 2018, Turkish lawyers wanted to raid the base and arrest U.S. Air Force officers.

Alarmed and appalled, the U.S. has explored moving some Incirlik assets to Greece.

The U.S. could use the Armenian American Incirlik facts to achieve additional leverage over Turkey while also gaining a measure of justice. Resolute diplomacy would be required.

American companies such as Starbucks and Colorado-based Vectrus Systems Corp., as well as the University of Maryland Global Campus, are air base tenants. They must be informed that they occupy stolen property.

Incirlik’s restless ghosts may yet rise to obtain redress and advance American interests and values.

David Boyajian writes about Caucasus issues. His work can be found at http://www.armeniapedia.org/wiki/ David_Boyajian.[email protected] 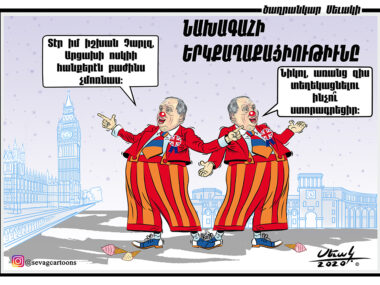 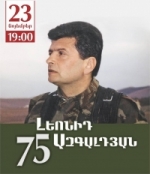 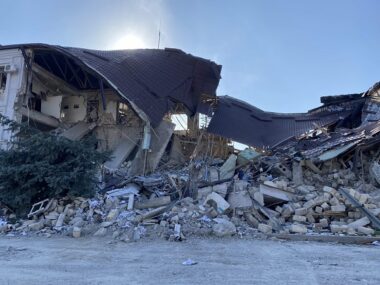 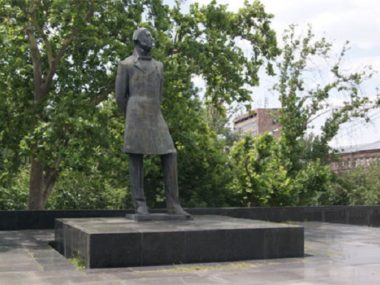 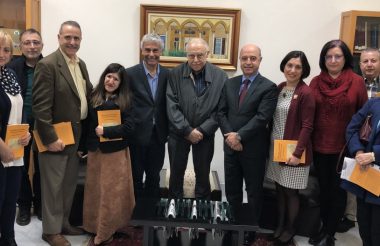