On September 27th, Azerbaijan launched a full-scale attack against the ethnic Armenians of Artsakh.  The ancestral lands of the indigenous Armenian population were seized as the result of a Moscow-backed truce, and as a result, over 100,000 refugees were left without homes. Most fled their ruined cities and villages with nothing but the clothes on their backs.

Despite the agreement reached on November 10th, the violence is far from over. Since the very beginning of this invasion, Azerbaijani soldiers have been capturing, mutilating, and beheading innocent Armenian civilians. These war crimes have been shared widely on social networks. Graphic footage of ethnic Armenians undergoing inhumane treatment at the hands of Azerbaijani soldiers has circulated worldwide, causing intense pain to the already traumatized global Armenian population.

Even though a ceasefire agreement was signed, crimes against humanity continue to be carried out on ethnic Armenians. Hundreds of Armenian soldiers remain unaccounted for, as well as dozens of civilians. While humanitarian organizations like the Red Cross are active in the area, the government of Azerbaijan has refused to provide clear data, purposefully muddying the situation, and rendering such organizations powerless. The agreement reached on November 10th outlined the need for the exchange of fallen soldiers and captured Armenians, both civilians and prisoners of war, to take place.

Dozens of videos emerge daily of Azerbaijani soldiers cutting off the noses and ears of innocent civilians, beheading restrained prisoners — many of whom are elderly men — and desecrating the corpses of fallen soldiers. These are routine practices for Azerbaijan, whose president, Ilham Aliyev, repeatedly refers to Armenians as “dogs”, and rewards murderers such as Ramil Safarov — an Azerbaijani citizen who beheaded a sleeping Armenian man at a peace conference in Hungary. Safarov was deported to Azerbaijan, where he was immediately pardoned and greeted as a national hero.

Now for a moment, imagine that you have just sent your sons off to a war that you did not start. One, like the majority of Armenian fallen, was just 18 years old. He died from a drone attack, and his body has not yet been returned to you, despite it being over a month since the ceasefire agreement. You have not heard from your other son since October. Every time another graphic video is shared, you examine it carefully, scanning the physiques, voices, and faces of the victims in a desperate attempt to identify your son’s whereabouts. This is a reality many Armenians are facing now.

Examinations confirm that many of the recently emerging videos were not posted in October or November, meaning that the state-sanctioned violence being carried out against captured Armenians is recent. Most disturbingly, the captors are unafraid to show their faces as they film themselves. They are proud of what they do. Some captors have even been identified as prominent members of the Azerbaijani community. They face no repercussions for their violent actions. And the world remains silent.

The below sample letter may be used to contact local government representatives and other relevant human rights organizations: 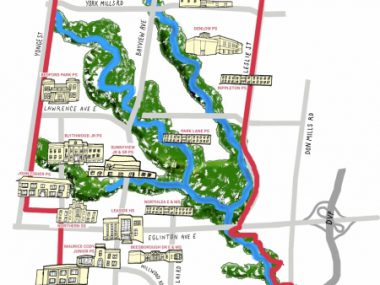 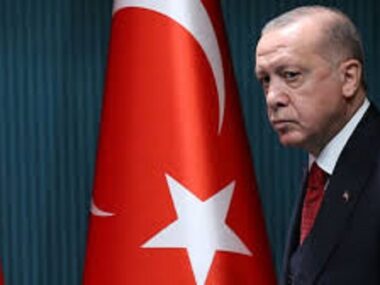 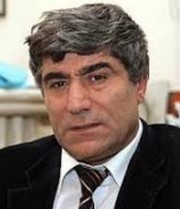 Read More
An interview (October 16, 2013) with author Katia Peltekian about her just-published monumental two-volume “The Times of the…
Read More
0
0
0