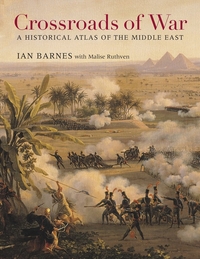 Read More
Israeli scholars and a politician Decry their country's immoral and short-sighted refusal to recognize the Armenian Genocide.–Editor. How…
Read More
0
0
0 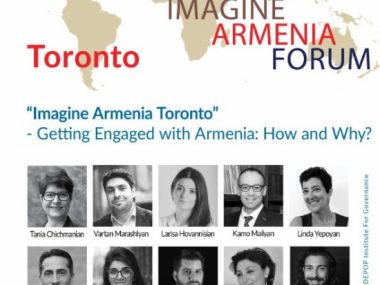 Read More
Seventy years elapsed since the term 'genocide' was coined by Polish-Jewish jurist Raphael Lemkin. In an interview with…
Read More
0
0
0 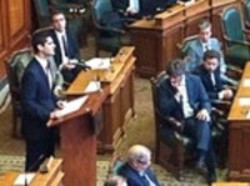