Why don’t Armenians support the idea of setting up an international commission?

If Armenians do not have any doubt that there is strong historical evidence that the 1915 massacre was genocide, why don’t they support the idea of setting up an international commission? They don’t have anything to lose but providing further strong evidence for their claim and convince ordinary citizens inside and outside Turkey.

From: Tuna Baskoy
To: Dikran Abrahamian 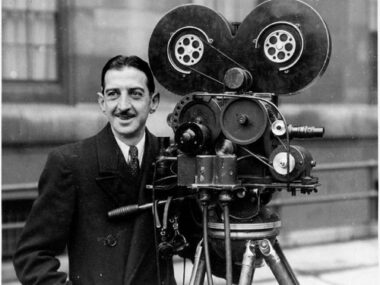 Read More
By Jirair Tutunjian, Toronto, 14 July 2015 This story began with a suspect memory and perhaps a vague…
Read More
0
0
0 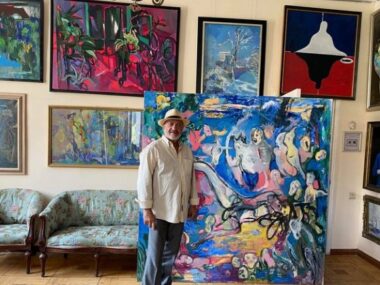 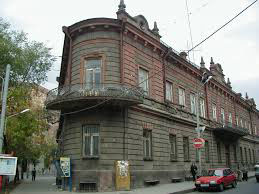