Heroes and Villains of 2019

For a number of years, Keghart.com has, at the end of the year, featured the year’s heroes and villains from an Armenian perspective. Here’s the 2019 list:

—Senators Bob Menendez and Ted Cruz along with the U.S Senate for recognizing the Armenian Genocide

—The members of the U.S. House of Representatives for their efforts re Armenian Genocide recognition

—Our lobbyists in Washington

—The people of Syria (Arabs, Armenians, Assyrians, Chaldeans, Kurds, Syriacs, and Yezidis) for withstanding the invasion of their country

—Armenians of Jerusalem (about a thousand) who make sure, despite official harassment, we retain our remarkable presence in that city

—Journalists (Robert Fisk, Sarah Abed, Uzay Bulut, Appo Jabarian and many others) who stick their neck out and get the story; Ara Papian of the Modus Vivendi Center in Yerevan for being a one-man army in legitimizing and putting on the map the Treaty of Sèvres

—Armenian-Americans who lobbied untiringly for years to obtain parole for Hampig Sassounian.

—Israeli authorities which pressure the Armenian Patriarchate of Jerusalem

—The not-so-hidden sponsors of ISIS

—Mainstream media for mishandling the Armenian Genocide resolution of the U.S. Senate

—Azeris firing across the line of contact (9,000 times in 2019) and for blacklisting people who visit Artsakh. 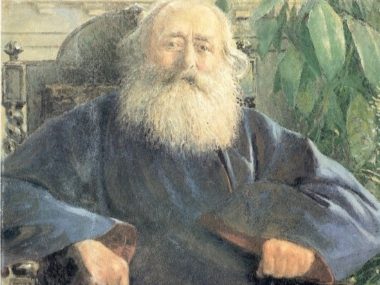 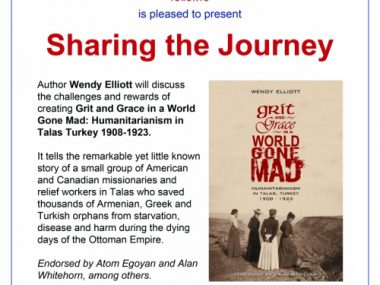 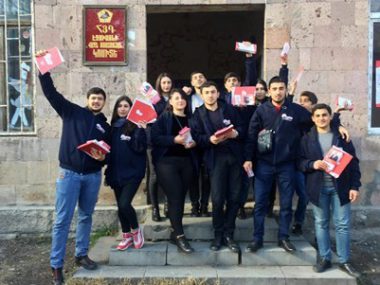 Read More
By Areg Gharabegian, Yerevan, January 2019 I have been seeing analyses and commentaries about the recent elections in…
Read More
0
0
0
It’s the same poem on top and below. The difference is there are no spaces between lines on…
Read More
0
0
0