The following is an interview, conducted by Keghart.com's Hamo Moskofian, with Seyfi Cengiz of the Desmala Sure journal and founder of the Freedom Party of Dersim. — Editor.

HM: Would you please introduce yourself and your role in the Dersim Movement?

SC: The emergence of the journal Desmala Sure in 1991 marks the beginning of the modern Dersim Movement although the concept of a distinct Dersim identity in my mind occurred at an earlier time.

The following is an interview, conducted by Keghart.com's Hamo Moskofian, with Seyfi Cengiz of the Desmala Sure journal and founder of the Freedom Party of Dersim. — Editor.

HM: Would you please introduce yourself and your role in the Dersim Movement?

SC: The emergence of the journal Desmala Sure in 1991 marks the beginning of the modern Dersim Movement although the concept of a distinct Dersim identity in my mind occurred at an earlier time.

It was this journal that for the first time opened the debate on the Dersim question and by so doing triggered a process of enlightenment among the Dersimis both in diaspora and in Dersim.

In 1997, the first initiative for a political party of Dersim under the name of PSD (Partiya Serbestiya Dersim, Freedom Party of Dersim) was made by the followers of Desmala Sure journal. I am the founder and editor of the journal and one of the initiators of the PSD.

HM: What are the aims and future projects of your organizations in Turkey, in Dersim and in Europe?

SC: PSD advocates direct democracy in Anatolia and a democratic self-rule in Dersim. The term “self-rule” doesn’t necessarily mean a nation state. PSD favours autonomy as Dersim used to have before 1938. In our view regaining autonomy would be a proper and realistic solution to Dersim question.

We do recognize the differences inside Dersim. It is important to consider that these differences in ethnic origin, religion or language have not caused real conflict worthy to be recorded, that is until Dersim became a disputed land between the competing Turkish, Kurdish and more recently Zaza nationalisms of the surrounding Muslim societies, which see this plurality as a problem in search of homogeneity.

We are in favour of a democratic self-rule and a pluralistic society in Dersim, which can well be an alternative model to the nation-building projects that propagate the division of the country along ethnic or linguistic lines.

In Europe we need to focus our efforts on the Initiative of Dersim 38 which aims to call public attention to the Dersim Genocide and take the Turkish state to international court for this crime.

HM: What is your political and humanitarian stance concerning the 1937 Dersim massacres by Kemalist Turkey against the Zaza, Kızılbaş, Armenian and other ethnic minorities of Turkey living on this land for centuries?

SC: “The initiative of Dersim 38” launched in March 2005 is a PSD-led project regarding the genocide of 1937-1938. This campaign has raised awareness and transformed the conscious of many people in diaspora and in Dersim. It is a clear proof on where we stand on the matter. We already have a Berlin-based lobbying center (“Dersim Zentrum 38”) established in 2007 and are working to open new ones at a number of other capitals.

I think a brief explanation would be useful here. The 1937-38 was Kizilbash genocide. The term Kizilbash is another name for Dersimis. Dersimis were massacred mainly because they were not Muslims. Zazas are our Muslim neighbours. The 1925 massacres were a Zaza genocide.

My comrades and I are among the first who have since late 1980s, recognized and advocated the existence of the Zaza minority and defended their ethnic identity as well as their right to a self-rule where they are the majority. At the same time, we have often explained that Dersimis and Zazas are two distinct communities, though closely related in ethnic origins and sharing a common language more widely known as Dimilki.

There are, of course, a few among the educated who seek a subordinated identity for Dersim (also known as Kırmanciye) in accordance with their individual choices to be considered Turkish, Kurdish or Zaza. But these suicidal definitions do not represent the totality of the people.

Dersim’s view of self is much more important for us than the perception of others about the identity of the country. Dersim’s self-consciousness tells us more about its identity that is based on the totality of experiences. The identity of Dersim is not defined by race, blood or language but by geography, history and culture. These are what constitute Dersim’s identity. Dersim is not holding onto Turkish, Kurdish or Zaza identities. Dersim is a community on its own.

There are deep cultural differences and differences of self-definition dating as far back as the Çaldıran War of 1514. The roots of the Dersim–or Kizilbash question as some historical sources identify it–date back to this war in the 16th century. The roots of Dersim question are the Kizilbash genocides of the16th and the following centuries.

The 1937-38 represents only a ring in the chain. Briefly, Dersim is a five-century old question–occurring ages before the Kurdish and Zaza questions.

The Turkish model of nation-building strategy caused denial and extermination of so many minorities one after another: Armenians, Assyrians, Greeks, Zazas, Dersimis and Kurds. These are proven facts. The Turkish state must come under pressure to acknowledge them.

At present there are few Greeks and Assyrians in Turkey. Genuine cooperation among the victims is needed to prevent the same fate for the rest.

We support the Armenian demand that the 1915 Armenian Genocide be recognized, and the Turkish-Armenian border be opened. All Armenians who live in Turkey must be granted equal citizenship rights, and the Armenians who wish to return to their motherland should be given the right to do so with all the required guarantees.

HM: After your long years of experience, what message would you like to send to our readers?

SC: Dersim is being depopulated. For this two arguments are being used. One of them is the dam project over river Munzur. The other is the alleged “struggle against terrorism”. These are pretexts to complete the process that fell short in 1937-38.

Dersim therefore needs urgent solidarity. It won’t be for the sake of Dersimis alone, because history took refuge in Dersim. Many races (including Armenians), many thinkers, religions, philosophies, many cultures or civilizations that were persecuted throughout ages have always found a safe refuge in Dersim. Not only Dersimis and Armenians, but humanity in general can benefit by keeping this land alive. 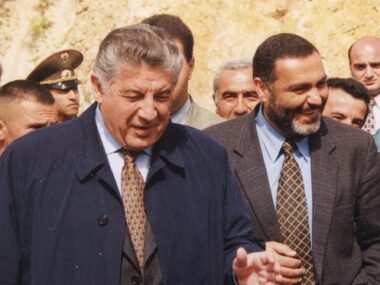 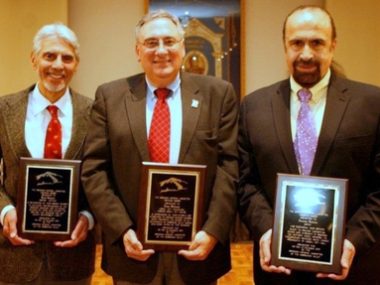 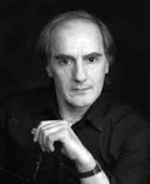 Read More
Judy Rebick, Transforming Power, 3 May 2011 It was an extraordinary election. Both Stephen Harper and Jack Layton…
Read More
0
0
0 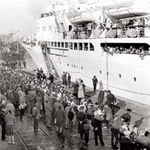 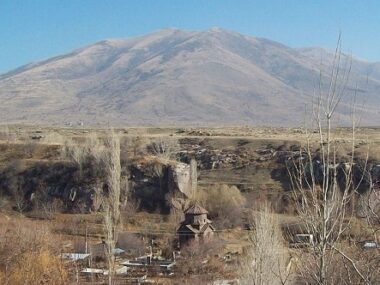