Is U.S. Prepared for Adult Talk?

The Americans may finally be emerging from years of denial and beginning an adult conversation on their fiscal problems, as the United States faces the prospect of a trillion-dollar deficit for the third straight year.

The Americans may finally be emerging from years of denial and beginning an adult conversation on their fiscal problems, as the United States faces the prospect of a trillion-dollar deficit for the third straight year.

The catalyst for this conversation is a draft report by the two chairmen of President Barack Obama’s bipartisan commission on the deficit — Erskine Bowles (a Democrat) and Alan Simpson (a Republican). While the report has yet to be endorsed by the full 18-person commission, the draft shows that the two chairmen, at least, have not shrunk from the challenge of tackling America’s chronic fiscal problem. “The problem is real,” they say. “The solution is painful. There’s no easy way out. Everything must be on the table.”

Indeed, they have recommended both cutting spending, including sacred cows like the Pentagon, Medicare and Social Security, and raising taxes, including a hike in the gasoline tax and cancellation of mortgage deductibility. The New York Times called it “the sort of no-nonsense talk the country needs.”

The initial response to the report from the politicians was not so welcoming, however. Nancy Pelosi, the outgoing Democratic Speaker of the House of Representatives, called the recommendations “simply unacceptable.” The Democrats don’t like the proposed cuts in Medicare and Social Security, including a hike in the retirement age to 69. On the right, Tea Party activists have warned Republicans against accepting any plan that includes tax hikes of any kind.

Obama pleaded for time. “Before anybody starts shooting down proposals, I think we need to listen,” he said. “We need to gather up all the facts. I think we have to be straight with the American people.”

There are, of course, details in the Bowles/Simpson report that need to be debated, both in terms of timing and substance. Any tax hikes or spending cuts now might threaten the fragile economic recovery. As for raising the retirement age to 69, that might be fine for white-collar workers, but not for those who make a living through physical labour. Bowles and Simpson also recommend that the proposed tax hikes be partially offset by reductions in corporate taxes and in the top marginal rate for personal income taxes. That suggests a transfer of the tax burden from the wealthy to the middle class, which hardly seems fair.

Nevertheless, the report is at least sparking a debate, which is much healthier than ignoring the problem altogether. 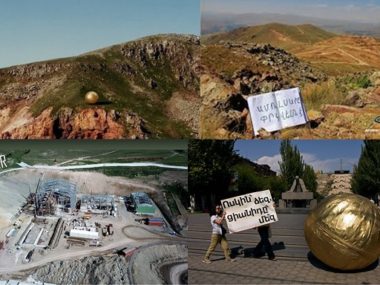 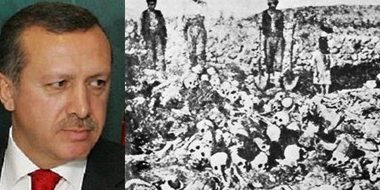