Read More
By Peter Goodspeed, The National Post, 11 September 2010 The battle between secularist liberals and conservative Islamists for…
Read More
0
0
0 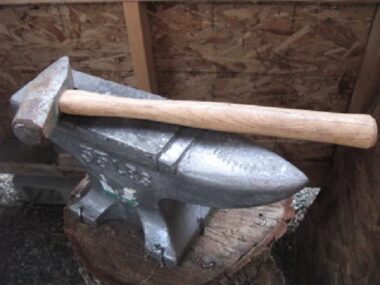