“One People, One Nation, One Church”…and One Puzzle

But, first: Full Disclosure:  In my opinion, Rev. Nerses Nersessian is the greatest living Armenian.  If I were to list my reasons, there would be no room for this essay.  Sufficient to say, he has probably forgotten more about the Armenian Church, Armenian culture, Armenian history than most people know.

But, first: Full Disclosure:  In my opinion, Rev. Nerses Nersessian is the greatest living Armenian.  If I were to list my reasons, there would be no room for this essay.  Sufficient to say, he has probably forgotten more about the Armenian Church, Armenian culture, Armenian history than most people know.

The reason for the above statement is that I have come into possession of a remarkable publication: "One People, One Nation, One Church."  What makes it remarkable (other than the contributions from Rev. Nersessian–see below), are the facts that there is no Publisher, there is no Editor (or Compiler), there is no Copyright Page, there is no Foreword, there is no Introduction.  There is a brief Title Page indicating the booklet was published in New York in 2008, and there is a Preface signed by  "The Publisher."  A photograph of the Mother See at Etchmiadzin on the cover.

This 60-page publication is in English and Armenian.

The background for its publication is the series of exchanges in one of the Armenian newspapers, in 2007, about Etchmiadzin and Cilicia.  Someone, who will remain nameless here, wrote two long essays to the effect that Cilicia never was under the jurisdiction (excuse the layman’s terminologies, herein) of Etchmiadzin and that it is deservedly an institution on its own.  The second of the two was titled: "Did Etchmiadzin ever have authority over the Catholicate of Cilicia?"

With no American-based Archbishop, Bishop, Vartabed, Kahana rising to defend Etchmiadzin and history, it fell to Der Nerses to demolish the essayist’s nonsense.  In five fact-filled pages (in this booklet), Der Nerses covers 1700 years of Church history and answers the foolish question: "Yes."

There is a much longer essay from a "T. Hagopian," which appeared in another Armenian newspaper, which supports the history as related by Rev. Nersessian, and there is a final three-page "letter" which Der Nerses sent to the Armenian newspaper after the first essay by the mis-guided essayist.

Suffice it to say, Rev. Nersessian’s knowledge and facts cannot be faulted.  But, that is not why I am writing.

My father was a staunch defender of the Armenian Church, recognizing, as he once said to me, that it was Armenia’s Christianity that caused it so much grief (my word) over the centuries, but it was the Armenian Church that saved the people.  Thus, he would not tolerate any attacks on, or criticisms of, the Church or its clergy.  He would use an expression which (as the cliché has it) loses in the translation (and becomes rather crude): "When you spit up, you hit a moustache, and when you spit down, you hit a beard."

This son, however, is not afraid to take off his jacket and jump into the fray.  But first:  Another Full Disclosure.  In a series of exchanges, in an Armenian newspaper, I found myself (an ignorant layman) as the defender of the Armenian Church, so much so, I wondered in print, why no Archbishop, no Bishop, no Vartabed, no Kahana (and, I added, no Deacon, no Choirboy) did not enter the exchange; it was about the date of Armenia’s conversion to Christianity.  The exchange ended when Rev. Nersessian took up his pen and settled the matter.

The exchanges (the one I was involved in and this one) took place in the Armenian media in America, and Rev. Nersessian is in London.  In addition to his clerical duties and responsibilities, he holds a very important position in the British Library, as well as writing articles and monographs and mounting exhibitions that enhance the reputation of Armenians.

This publication causes me to wonder again, why it was left to Der Nerses to relate the history of the Church, the story of Etchmiadzin, the story of Cilicia, and who is supreme and who is subordinate, and, incidentally, why the time has long passed for Cilicia to continue to keep the Armenian Church divided.  To answer my wonder, it could be that Der Nerses is a supreme scholar and no one else in the Armenian Church is so knowledgeable.  Or, it could be that no one else in the Church gives a damn.  While I am sure the former is a fact, there is no reason why the latter should be the possibility that it is.

This is the sort of easy-reading history that should be in every Armenian home, and I would like to say "run, don’t walk, to get yourself a copy."  But I can’t.  (How I got a copy is my business.)  What is so puzzling about the anonymous production of this booklet is that there is nothing to be ashamed of about its contents.  In the Preface, "the publisher" says: "the purpose of this brochure [sic] is to educate those who, misled by belabored arguments, still pay homage to an age that was responsible for fratricidal conflicts and divisions. . . "  Yet the anonymity of the publication seems to say, "But, hey Folks, I/we don’t want to be responsible for educating you."

Could it be (and that noise you hear is my father spinning in his grave) that no one in the Diocese in America is competent enough or does not want to be seen to be defending the Armenian Church–Etchmiadzin Branch?  That is the only assumption I can make, since anyone else would have put his name on this booklet, and would have priced it, and would have (proudly) made it available to everyone.

Since this booklet supports the Etchmiadzin position and, in doing so, demolishes the Cilicia position, it can be said to be reflecting an "official" position.  Someone went to the trouble of assembling and translating these three efforts and printing them in a well-produced booklet.  And then decided to make it unavailable–through normal channels–to Armenians.

And, for that matter, to non-Armenians who are puzzled why there are "Two Heads in One Church." 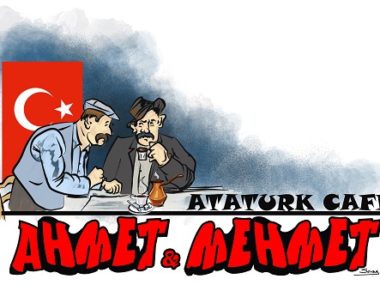 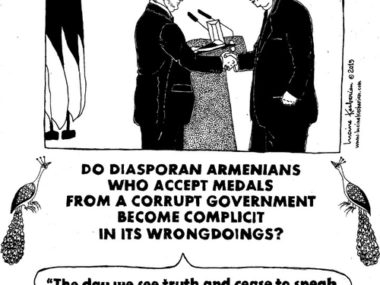 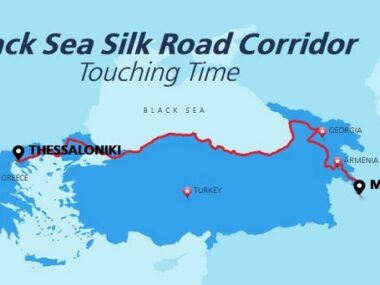 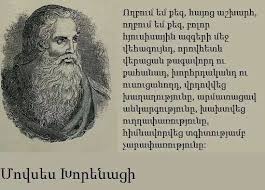