Politics of the Unconscious “New” Canadians

The Bigger Picture:
Politics of the Unconscious “New” Canadians

Ever since the May 2, 2011 Federal election, the Canadian media has been referring to how the Conservative Party has become the party of the “new” Canadians; how Immigration Minister Jason Kenney was the real strategist behind the majority handed to the Conservatives and how Ontario was essentially won by this “ethnic” vote, securing a “stable” four years for Stephen Harper to implement his political agenda.

The Bigger Picture:
Politics of the Unconscious “New” Canadians 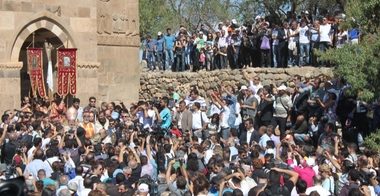 Read More
Editorial, 24 December 2013 Some years ago a Canadian family doctor asked one of his patients whether she…
Read More
0
0
0 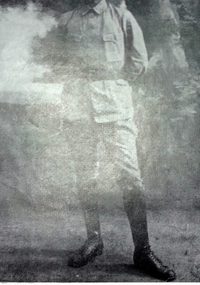 Read More
Francisco Bethencourt The below is an extract from “Racisms: From the Crusades to the 20th Century” by Francisco…
Read More
0
0
0