“The Only Way is to Recover Everything”

When at the age of 16 Istanbul-resident Sidar Yumlu’s uncle told him that he was, in fact, an Armenian, and his father’s ancestors were Armenians, Sidar was stunned.

The young man, who always considered himself to be a Kurd, and who was actively fighting for Kurdish problems, one day by chance found out that his ancestors were Islamized Armenians.

When at the age of 16 Istanbul-resident Sidar Yumlu’s uncle told him that he was, in fact, an Armenian, and his father’s ancestors were Armenians, Sidar was stunned.

The young man, who always considered himself to be a Kurd, and who was actively fighting for Kurdish problems, one day by chance found out that his ancestors were Islamized Armenians.

“In the beginning, I did not believe, but when I saw my grandfather’s old passport, where it was written that his name was Karapet, and last name – Harutyan, I understood that I have a long way to pass in search of my identity,” 24-year-old Sidar told ArmeniaNow.

As a young man who was brought up as a Kurd, and who knew very little about Armenians, Sidar started looking for his roots, understanding why his ancestors had to keep silence, what difficulties they had to pass through, and that there are many Armenians like him, who have no idea about their real nationality.

“My father experienced many difficulties, he was pressed a lot. That is why he hid [his nationality] to protect us,” Sidar says. “It was very difficult in the beginning. During the whole first part of my life I knew that I was a Kurd, I studied Kurdish, I lived and thought as a Kurd, and now I was, kind of, revealing another person inside of me.”

Being a student of the Department of Political Sciences at the Caucasian University of Kars, Sidar now investigates his Armenian roots; he tours in many towns and villages, trying to find ‘hidden’ Armenians like him.

“I have heard many terrible stories, and now I understand that it is necessary to struggle. So many innocent people died in this country. We can’t keep silent anymore,” Sidar says.

According to historical sources, during the Armenian Genocide in 1915, about 100,000 Armenian children and women were turned Turks, and as of now, according to approximate calculations, there are about 300,000 hidden and Islamized Armenians in Turkey.

Sidar says that hidden Armenians have become more active recently. “Of course, many are afraid yet, but for example, the foundation of ‘Union of Dersim Armenians’ was a rather giant step.”

The establishment of ‘Union of Dersim Armenians’ a few months ago in Tunceli province in the Eastern Anatolia region of Turkey, which exists to help hidden and Islamized Armenians re-find their identity, learn the Armenian language, and get acquainted with Armenian values, raised a clamor in Turkey.

According to Turkish Zaman Daily, about 600 families became members of the union, established eight months ago.

“I do not want Dersimtsi Armenians to have Turkish or Kurdish names. We must live without being hidden,” Mihran said, as Sabah daily reports.

In the beginning the union must take care of teaching Armenian to those Armenians who don’t know their mother tongue, as well as reconstructing Armenian cemeteries and churches in Tunceli. According to Sidar, it is possible to set up such unions in other provinces, too, where there are many Armenians.

Ruben Melkonyan, specialist in Turkish studies, deputy dean of the Oriental Studies Department at the Yerevan State University, who studies issues related to Islamized Armenians, divides them into three groups.

“Hidden Armenians are very few, and they are afraid of being revealed. During one of my visits one old woman told me that they go to a mosque to pray, but they pray to Jesus Christ,” Melkonyan recalls.

There is a concept paper on foreign-language-speaking Armenians and Armenians belonging to a different religion on the list of programs at the Ministry of Diaspora of Armenia. However, it is not finally drafted yet.

While Armenia discusses the possibilities of converting Islamized Armenians, Sidar believes that the process has already started in Turkey, and many people will try to understand what their real nationality is.

“I am not afraid, I have nothing more to lose; we have lost the language, we have lost the religion. What else do we have [to lose]?” Sidar asks, adding proudly, “now the only way is to recover everything.”

Special thanks to Sona Khachatryan, who did translations from Armenian into Turkish and vice-versa at the interview with Sidar Yumlu. 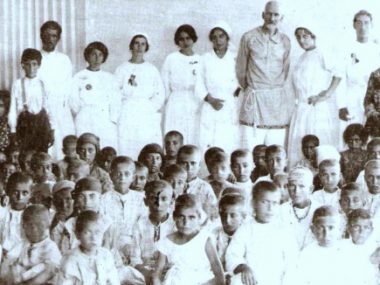 Read More
By Jirair Tutunjian, Toronto, 9 October 2011   Ahmet and Mehmet are having their morning coffee at a…
Read More
0
0
0 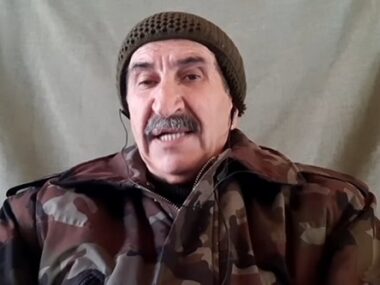 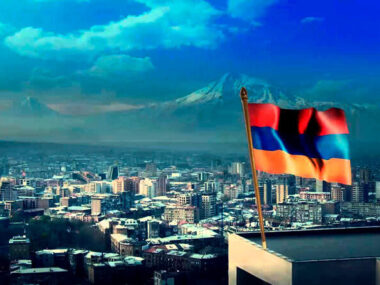 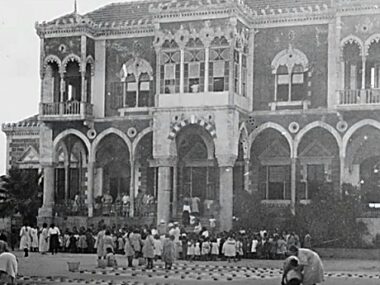