‘I Did it My Way’ Nikol’s Mad Gamble

In the deliberate absence of facts, logical speculation becomes a legitimate channel for understanding or at least getting closer to the truth.

Two years ago, the Global Militarization Index of the Bonn International Centre for Conversion (BICC) reported that Armenia was the third-most militarized (after Israel and Singapore) country in the world. Azerbaijan was 12th while Turkey was 23rd. The BICC statistics might have given false comfort to some Armenians who might have misunderstood what “most militarized means” in this context. It means these countries allocate high levels of resources to their military in comparison to other areas of society. The United States, which has the biggest defense budget in the world, was 29th. The United Kingdom was 64th and Canada 94th.

Trying to become most- or second-most militarized would have been impossible for economically fragile Armenia. Armenia militarized to the hilt but not at the expense of the economy. Meanwhile, we watched helplessly as petrol-enriched Baku piled high-tech armaments from diverse sources. How much could we buy, borrow or get at cut prices from Russia is a secret that Armenia and Russia would not divulge. The obvious question is this: knowing its financial limitations compared to that of Azerbaijan’s and Baku’s huge military budget, why didn’t Armenia act before the balance of power shifted to Baku and the threatening foe took action? Why did we wait for almost-doomsday?

What should Armenia have done?

Why didn’t Armenia negotiate from a position of power when it and Artsakh had been victorious in the First Artsakh War? We were drunk with victory. The victory was especially sweet because we had won for the first time in a long while and we had recovered our lands. The public in Armenia/Artsakh/Diaspora were in no mood to relinquish what we had won on the battlefield and at great cost. Diaspora’s “not an inch conceded” to Azerbaijan was fueled by frequent guarantees by Armenia official sources that our army could have coffee in Baku in a few days if the Azeris made the mistake of attacking us.

The third option could have brought down the government. President Levon Ter-Petrossian was toppled for advising such an idea. Cognizant of this reality, the next two leaders of Armenia, remained rejectionist despite the looming threat to the country and to Artsakh.

What did Pashinyan do? He obviously saw the challenge Armenia and Artsakh faced. More arms were bought from Russia and negotiations continued but now Aliyev had become craven. As Pashinyan said, Aliyev wanted it all. Did Pashinyan decide he couldn’t cede land because that would have resulted in his toppling? Did he decide to let events take their course: wait for the Azeri attack…hoping against hope of a miraculous victory?

Pashinyan didn’t want to endanger Armenia while defending Artsakh. Artsakh was dispensable so Pashinyan fought with one arm tied behind his back: he didn’t commit the Armenian Army to the war. If Armenians lost the war, Pashinyan could say he did his best and congratulate the brave Armenians of Artsakh, etc. etc. So what if several thousand men would be killed, Artsakh shrunk and ravaged and many of its inhabitants homeless? If the Azeris were victorious, Armenia would no longer be hamstrung by Artsakh. Nikol and his (deliberate Freudian slip) Sauros-coached coterie could focus on endearing Armenia to the West.

Robert Kocharyan and Serge Sargsyan had also become realists/fatalists as they had waited for the inevitable. But by the time Pashinyan took power, Armenia had run out of time. The Azeris had lost faith in the negotiations. The Azeri public was pressuring Aliyev to attack .while the dictator was becoming increasingly certain he would win with Israeli and Turkish help. Azerbaijan refrained from attacking Armenia because that would have forced Russia to come to Armenia’s rescue.

Some outcomes of Nikol’s Gamble:

–The death of at least 5,000 Armenian soldiers mostly from Artsakh plus young men from Armenia
–The loss of the occupied territories and a large chunk of Artsakh
–Civilian casualties and heavy damage to Artsakh infrastructure
–Catastrophic damage to Armenia’s economy
–The loss of $3-billion plus of weapons, ammunition, and other war material
–Political unrest
–Demoralized Armenia with deep chasms among various groups
–Greater dependence on Russia
–Possible significant immigration
–Damaged industries, damaged academia
–Turkish military presence in Azerbaijan and in Artsakh
–Societal malaise and depression
–Demoralized Diaspora
–Damaged Diaspora trust in the ROA government
–Diminution of Armenia’s international prestige.

Pashinyan would probably win the upcoming snap election. The electorate would have forgiven/forgotten his many crimes, including his rejection (twice) of ceasefires suggested by Vladimir Putin in October—before the damage to our side had become too severe. Once re-elected, Pashinyan would have a “clean” slate to run Armenia without the Artsakh “nuisance.”

The Armenian nation is not happy. It justifiably feels bamboozled by its own, especially by the feckless and blundering Nikol whose name means victory in Greek. 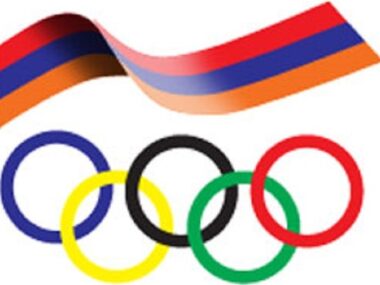 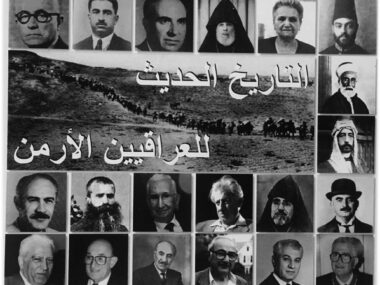 Read More
By Hamo Moskofian, Paris-Wiesbaden-Erbil, December 2013 On the night of March 22, 1982, I attended the unforgettable concert…
Read More
0
0
0 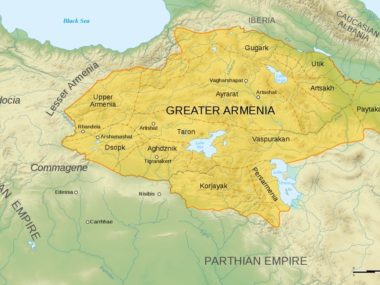 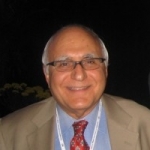