Armenia has announced it will open an embassy in Israel.

Armenia’s President Armen Sarkissian believes Armenia can benefit from Israel’s technical know-how and from joint scientific research projects. The presence of the embassy would also be good for Armenians living in Israel, Sarkissian maintains.

Sarkissian is a good PR man for Armenia. He knows all the comforting words, comes across avuncular, and has superb interpersonal skills but his reasons for opening the embassy are smoke-and-mirror or wishful thinking.

Opening an embassy in Israel is a bad idea. 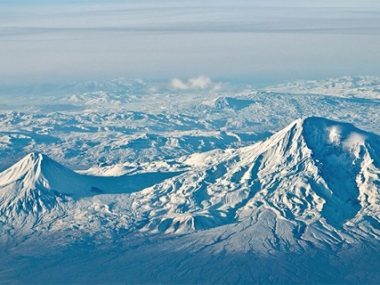 Read More
Historian Seta Barsoumian Dadoyan has a new book out: “2015—The Armenian Condition in Hindsight and Foresight-A Discourse”. The…
Read More
0
0
0
By Shamus Cooke, Global Research , 27 November 2009 Wading through the endless debate over health care has…
Read More
0
0
0 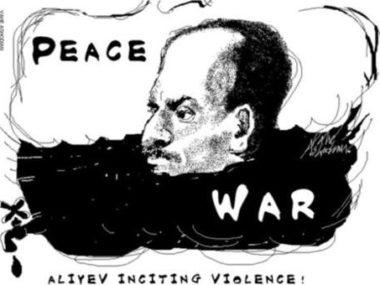