Violence in China’s Xinjiang Region “A Kind of Genocide”? Read More
By Marcuz Haile Garbis Korajian, a personal friend and a reader of Keghart, brought to my attention an…
Read More
0
0
0 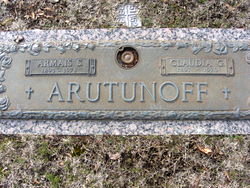 Read More
By Jirair Tutunjian, Toronto, 23 November 2014 Bartlesville is a small town in Oklahoma; for many Americans a…
Read More
0
0
0 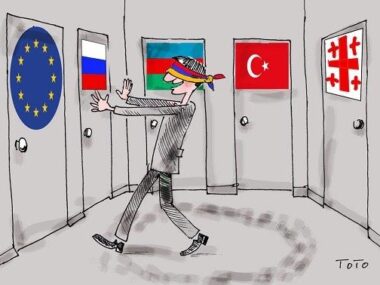