Your Friends Remember You Armenak

Read More
By Harut Sassounian, Publisher, The California Courier, 22 April 2010 An important international symposium on “Armenia-Turkey: How to…
Read More
0
0
0 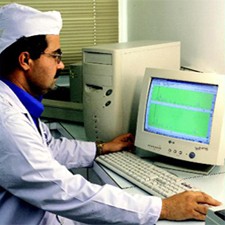 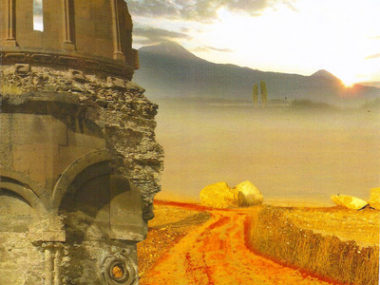