Intermarriage, Violence Among the Cilician Nobility

Threatened by Muslim–mostly Turkic forces–the Cilicia Armenian royalty and the Crusaders made natural allies. Although their relationship was sometimes fraught because of Crusader mendacity, in time the alliance lead to frequent dynastic intermarriage between the east and the west.

In addition to Armenian marriages to the Crusaders, there were also nuptial connections between the Armenian royalty and the Byzantines and the Tatars. Here’s an incomplete list of these couplings:

Because of their ingrained warrior ethos and the constant threats in the rough neighbourhood where they had established a new Armenia the Cilician royalty was tough as nails and as prone to violence as their non-Armenian contemporaries. Balancing their tiny state between various encroaching empires, the invading Seljuk Turks, the sultans of Egypt and the unscrupulous-greedy Crusaders demanded not only shrewd diplomacy but also a readiness to resort to violence.

While the above colourful characters and their often violent entanglements can provide great raw material for historical novels, there have been a mere handful of novels (“Toros Levoni”, “Asbed Libarid”) about “Little Armenia” and its nobility. While Armenian rule was a blip in the expanse of history, it’s useful to remember that it lasted 300 years…the United States is 240 years old and Canada celebrates its 150th birthday next year.

Read More
17 September 2018 Harutyun Marutyan, a professor at the Academy of Sciences of Armenia and a founding member…
Read More
0
0
0 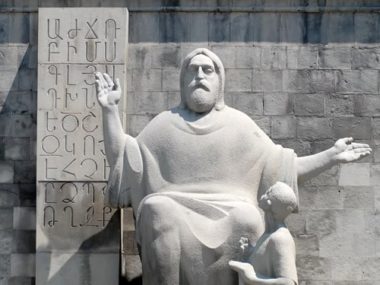 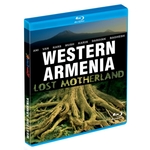